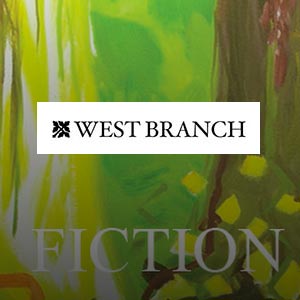 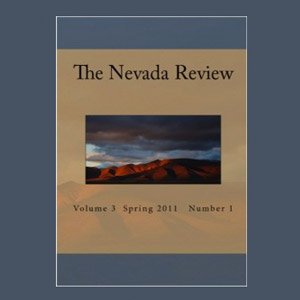 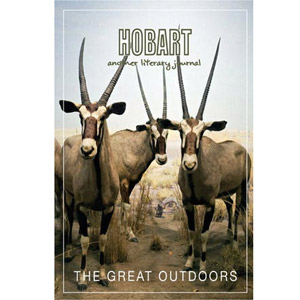 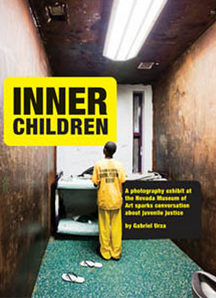 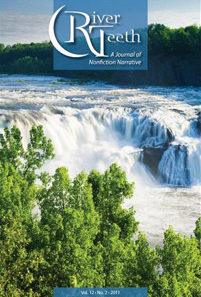 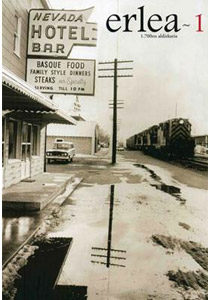 Further Reading for All That Followed

The literary and political history of the Basque Country is extraordinarily rich and complex. For those interested in further reading about and from the Basque Country, I would suggest the following as starting points. These works were instrumental in researching All That Followed, and provide compelling, informative reads.

1. That Old Bilbao Moon: The Passion and Resurrection of a City, by Joseba Zulaika, Center for Basque Studies Press (2014).

2. The Witches’ Advocate: Basque Witchcraft and the Spanish Inquisition (1609-1614), by Gustav Henningsen, University of Nevada Press (1980).

4. Ghosts of Spain: Travels Through Spain and Its Silent Past, Giles Tremlett, Walker and Company 2008.